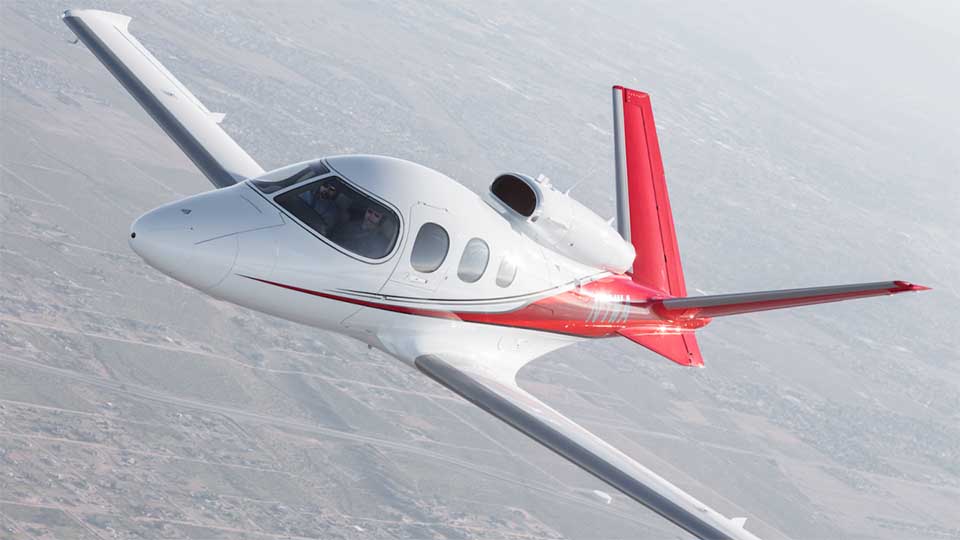 This is the cheapest private jet in the world — and it’s a true game changer. Cirrus Vision Jet

The Airbus A380 superjumbo may be the next big thing in private jets, but the tiny Cirrus Vision Jet is the next game changer.

At $1.96 million, the diminutive Cirrus is the most affordable private jet on sale today. In fact, it’s about half the price of its nearest jet-powered competitor.

The Vision Jet has been 10 years in the making, Cirrus’ vice president of marketing and communications, Ben Kowalski, told Business Insider. The production model of the Vision Jet made its first flight in May 2016. A few months later, the aircraft was certified by the Federal Aviation Administration. The company is now ramping up production and deliveries.

According to Kowalski, the Vision Jet’s target markets are private owners and regional commercial air services.

In addition, Cirrus says the Vision Jet is a natural progression for owners of the company’s popular lineup of high-performance piston-engine aircraft. 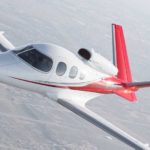 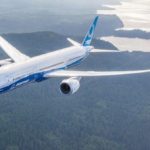 How Are Planes Decommissioned, and How Much... 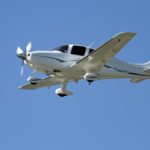